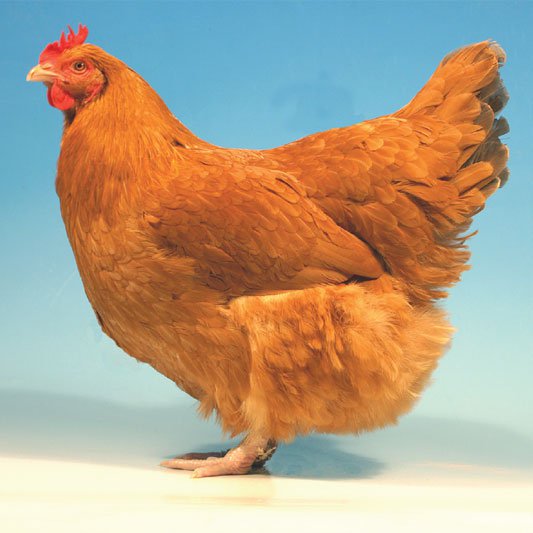 A dual-purpose utility breed found mainly in its native Lincolnshire. During the nineteenth and early twentieth centuries, it was supplied in vast numbers to the London markets as a white-fleshed table bird and was widely sold as a good winter layer. Standardisation of the buff Orpington, which many at the time considered to be a refined Lincolnshire Buff, led to its demise in name by the 1920s, although its genetic material still lived on in the Orpington albeit in a much modified form. In the 1980s, the breed was redeveloped in Lincolnshire using this genetic material, with the addition of that of the Cochin and Dorking.