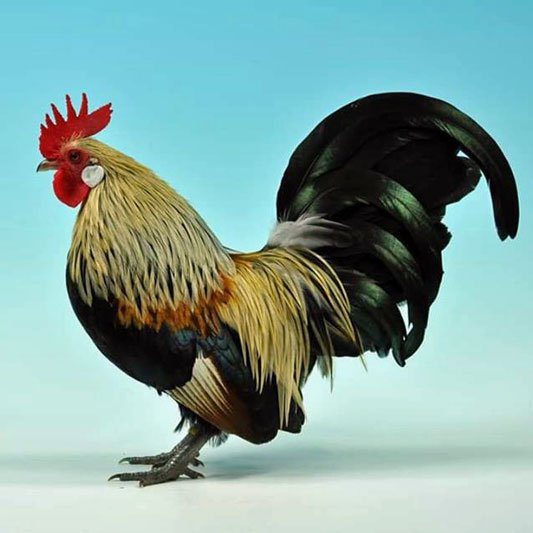 The Dutch Bantam (or De Hollandse Krielan) in its country of origin has been around for a long time, though in The Netherlands a club was only formed on 1 December 1946. The breed first appeared in this country around the late 1960s, and a club was formed in 1982. Since then the breed has gone from strength to strength, with 13 colours standardised, although in the Netherlands many more varieties keep appearing.