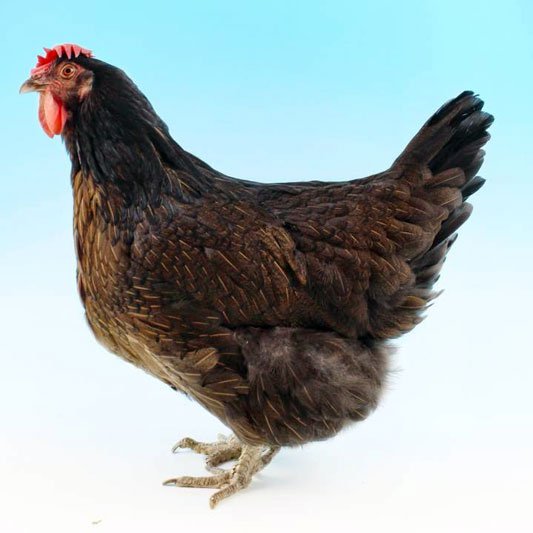 Its purely British ancestry makes the Dorking one of the oldest of domesticated fowls in lineage. A Roman writer, who died in AD 47, described birds of Dorking type with five toes, and no doubt such birds were found in England by the Romans under Julius Caesar. By judicious crossings, and by careful selection, the Darking or Dorking breed was established.