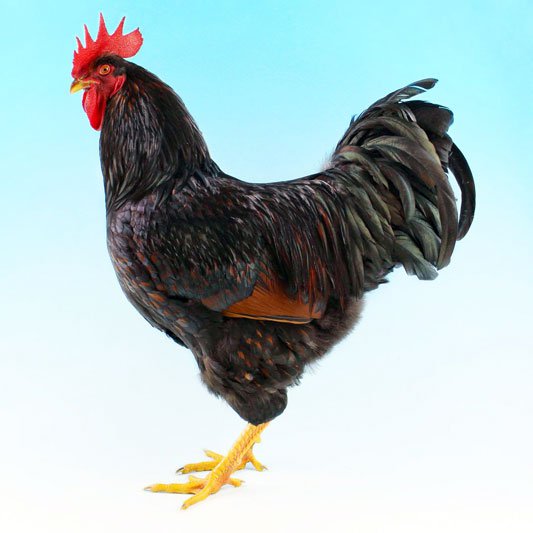 This breed was originated in the district of Barneveld, The Netherlands, and stock was imported into this country in about 1921, with the brown egg as one of the chief attractions. At first the birds were very mixed for markings, some being double laced, others single, while the majority followed a partridge or ‘stippled’ pattern. Two varieties were standardised, namely double laced and partridge or ‘stippled’, but the former gradually came to the top, and is the popular variety of today.