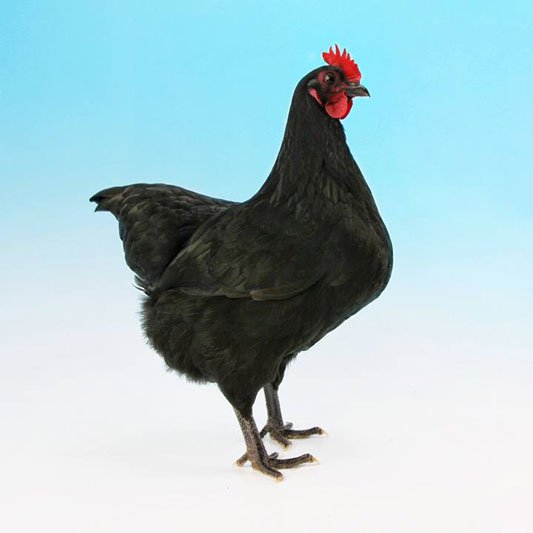 The claim that the Australorp – an abbreviation of Australian black Orpington – is the prototype of the black Orpington, as originally made by Mr W. Cook, has never been questioned. Its breeders emphasised that its true utility type gives to poultrymen the Orpington at its best, an excellent layer and a good table fowl, with white skin. It was around 1921 that large importations of stock birds were made from Australia into this country and an Austral Orpington Club founded. Later the breed name of Australorp was adopted, and this remains today.