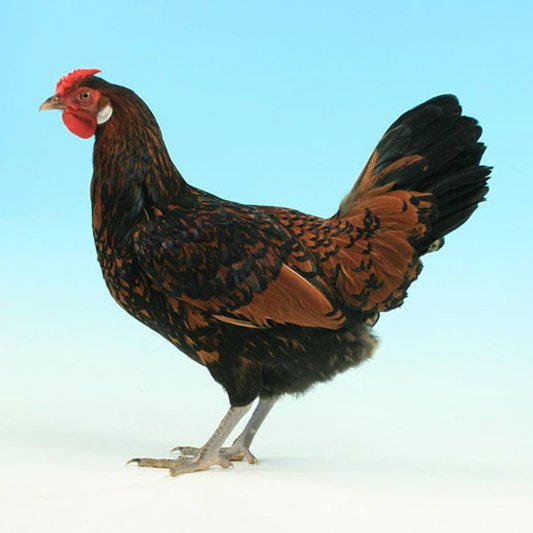 This breed was given its name of Old English Pheasant Fowl in about 1914, previous to which it had been called the Yorkshire Pheasant, Golden Pheasant and also the Oldfashioned Pheasant. That it is a very old English breed is certain. Some northern breeders retained their strains as Yorkshire Pheasant Fowls until the present tag of ‘Old English’ was brought officially into use. It has a meaty breast for a light breed, and has always been popular with farmers.